They first played during the 60s and made

it from clubs to coliseums throughout the country mainly on the strength of their live performances. From TV to the stage they played with The Stones, Byrds, Easybeats, Ronettes, Turtles, Sam and Dave, Spoonful, Fifth Dimension, Velvet Underground and  many if not most top names. 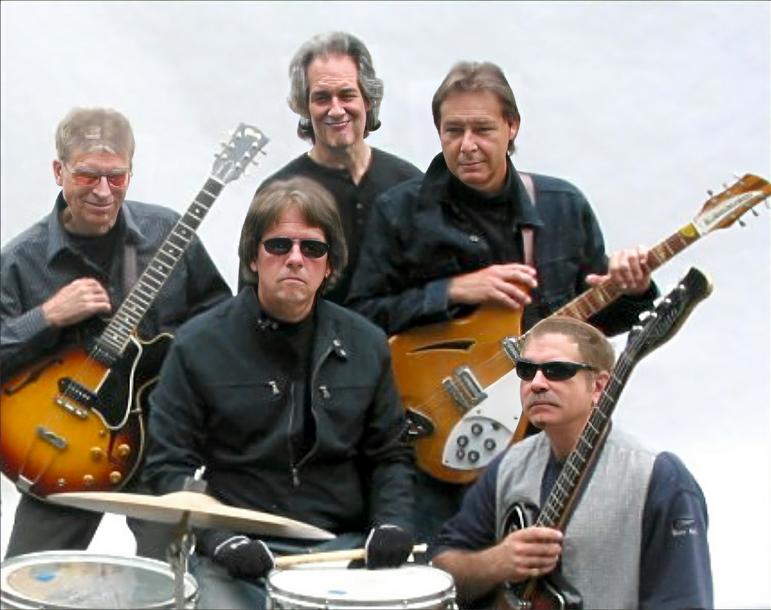 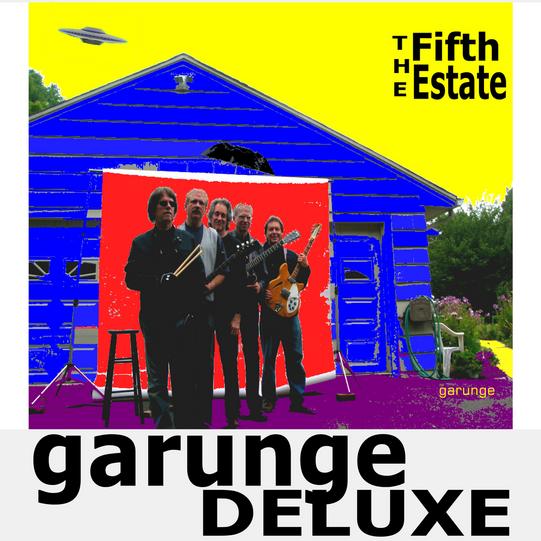 One of the better American early mid 60s

rock bands out of Greenwich Village.

They grew up in clubs doing what today is called Garage and Fuzz, even Grunge.

To them then it was just Rock & Roll. 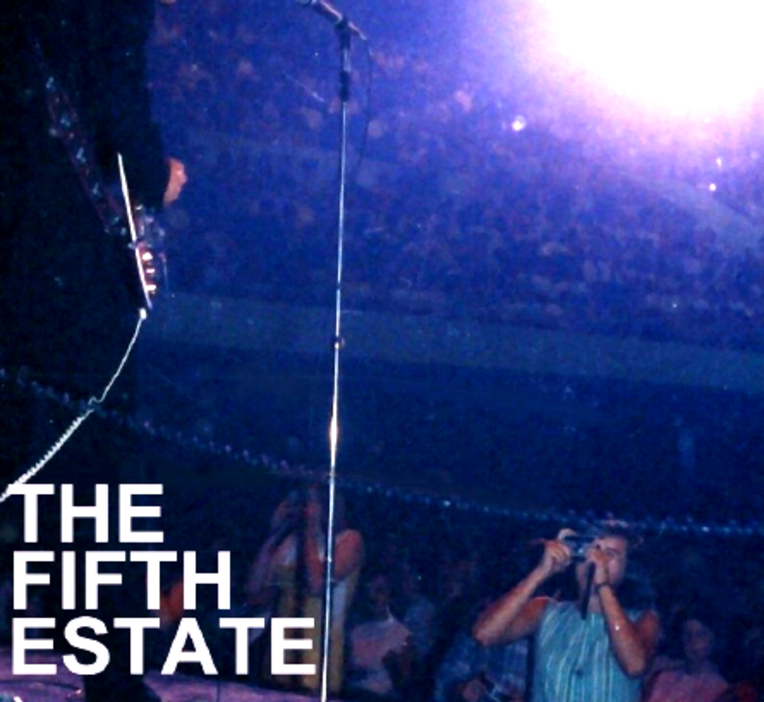 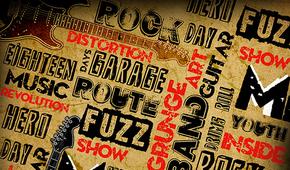 They continue on today with some special live dates, and with 4 new albums in the past as many years. Plus better than ever 2016 Remastered older material much of it never before released, including some commercials, rehearsals, and live.  See album page. 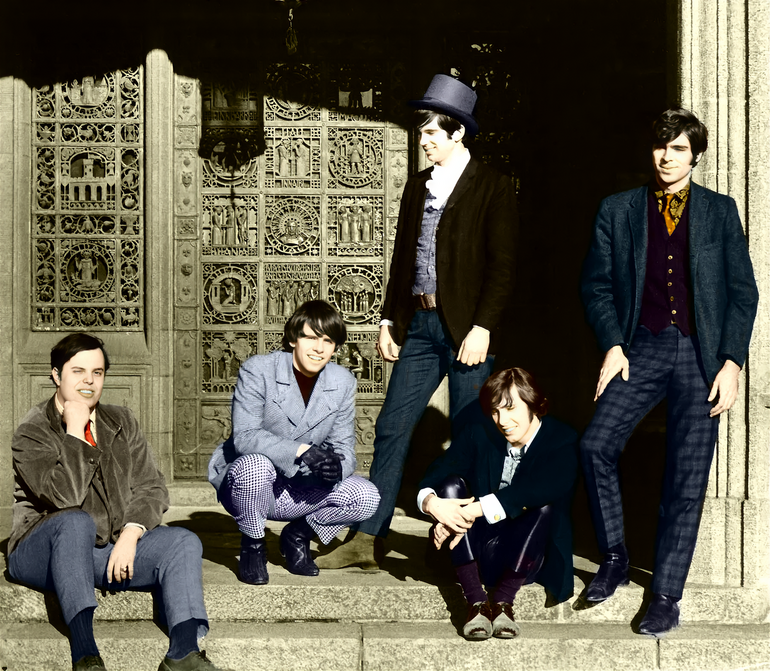 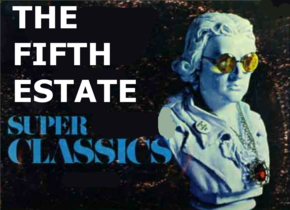